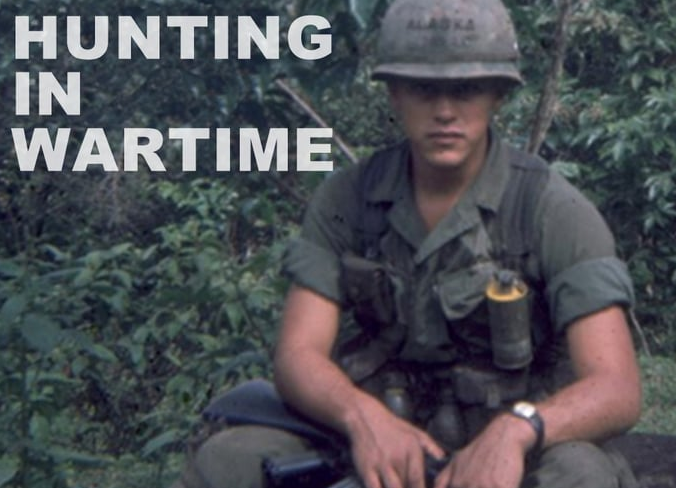 Hunting in Wartime well worth supporting. Especially moving because we see how native people, originally driven from their cultural roots by a conquering and cruel empire were further exploited and used as pawns in one of the Empire’s cruelest wars. But also how some of them persevered and somehow transcended some (but not all) of the damage they suffered in war.

The filmmaker Samantha Farinella will be traveling with the film to make sure the people who would benefit from seeing it, actually see it: veterans, Alaska Natives and Native Americans. I saw the entire film and it is very moving. You can contact Samantha to arrange a showing: Samantha Farinella

—FROM Tarak Kauff
Veterans For Peace National Board of Directors