Howard Zinn (Vets For Peace) referred to our ‘topsy-turvy world’ where the powerful lead us into destruction and death while those who follow their conscience are punished. Deb Ellis and I had the opportunity to honor the life of Howard when we made the Academy Award Nominated film, Howard Zinn: You Can’t Be Neutral on a Moving Train.  This success has led to our current film project Peace Has No Borders. 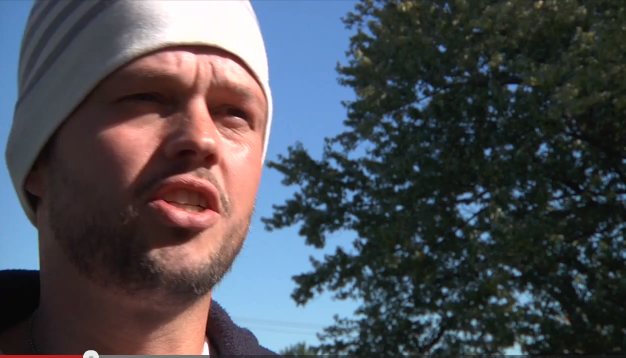 life of normalcy for themselves and their families in their newly adopted northern home while battling the forces of an ever right leaning Canadian government seeking to deport them. The fate that waits them back in the USA is one of humiliation, incarceration, and injustice, made only more painful by the fact that the war has fallen off the radar screen of most Americans.

We are asking for your help and solidarity as we strive to bring this untold story to the public.

film about resisting war, film about war veterans, following the lives of several war resisters, Peace Has No Borders