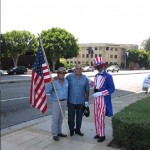 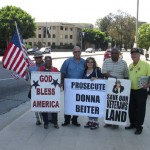 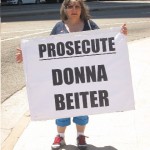 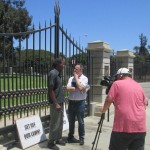 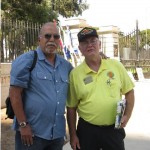 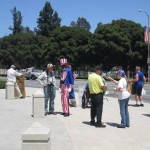 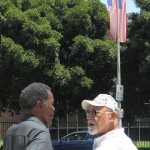 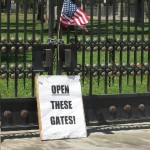 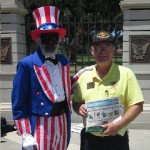 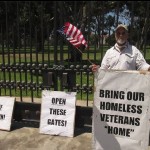 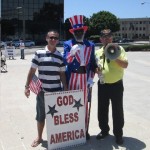 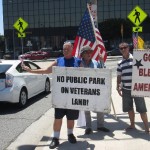 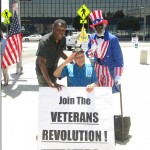 The Veterans Park Conservancy Deception
“Homeless Veterans sleep outside the Los Angeles National Veterans Park, in front of the fence that the VPC and the Veterans Administration spent $1 million to build. The gate is always padlocked, center, to keep Veterans out of the park. Frequent $1,000 per plate fundraisers are held at the park within site of the homeless veterans.

The “Veteran’s Park Conservancy” (VPC), which is an outgrowth of the Brentwood Homeowners Association, boasting some of the wealthiest and politically active people in the state, banked $1,135,000 from 2002 to 2013, all while homeless Veterans sleep in front and are forbidden to
enter the very property the VPC is “restoring for Veterans.” — ” Read More